Strong regulatory tendencies and a highly risk-averse banking sector allowed Canadians to be relatively protected during the Great Recession in 2008. Ten years later, however, they appear to be on the verge of a financial crisis of their own. The 2018 Canadian housing bubble. 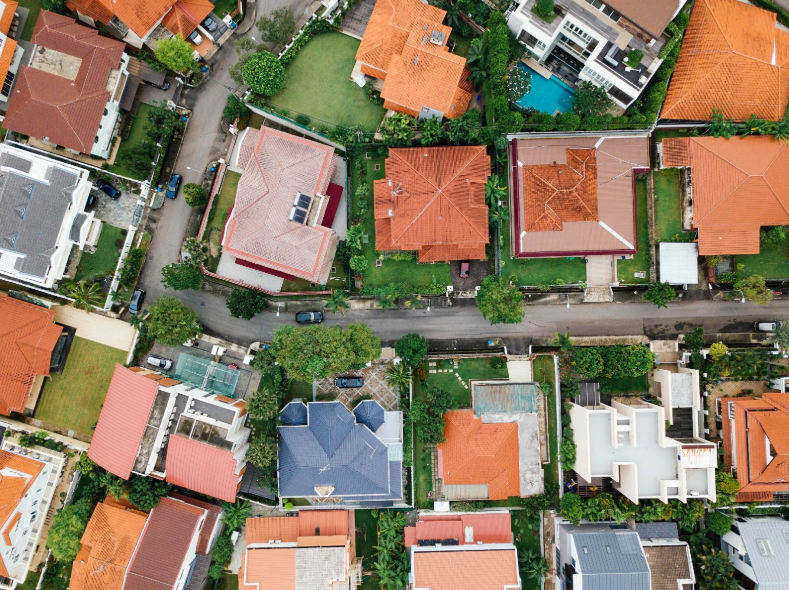 The Bubble Is About To Burst

With subprime lending on the rise, skyrocketing right alongside house prices and debt levels, it’s bringing many experts to think that the Canadian housing market is about the burst. And some are warning it might even be worse than the historical 2006-2012 recessionary period the United States experienced.

Real estate news in Canada can’t help but talk about it, and consumer sentiment is starting to show worrying signs. Just look at the Google Trends figures over the last 5 years for the search term “2018 housing crash”

Suffice it to say, Canadians are worried – and maybe rightfully so.

The Canadian Housing Boom Has Turned Into A Housing Bubble

Canada’s housing bubble began as a housing boom. Fueled by low interest rates, an influx of foreign investments, and strong immigration. However, in the past five years, market results are outpacing the fundamentals

As of right now, many millennials aren’t buying houses. Canadian lenders have loosened up in recent years, allowing more and more people to take loans with less stringent financial reviews and requirements.

Canadians also have some of the highest debt levels in the world. Compared to households in other countries. Which puts citizens on shaky ground. Basically, high debt levels and surging home prices means that people have very little room to absorb further price increases on the market.

Much like the proliferation of sub-prime loans in the US a decade ago, we’re seeing the foundations start to bottom out.

There is one factor to consider which makes the Canadian housing market a different animal from that of the United States’: the interest rates. While an American can lock in today’s interest rate for the next 15 or 30 years, Canada’s lending works a bit differently.

In Canada, almost every mortgage has an interest rate that resets every 5 years based on the market’s current rate. Within the next year, roughly 50% of active mortgages in Canada are going to “reset”.

So, what will those new interest rates be?

In the United States and elsewhere, interest rates are currently at a low but are expected to rise significantly in the coming months as more people purchase homes to take advantage of the low rates.

Meanwhile, the Bank of Canada is assuring citizens that they expect only a slight increase when mortgages reset. However, with the substantial debt levels of most Canadian households, even a slight increase could put a homeowner at risk of default.

Another thing to note is that the Bank of Canada has raised their policy rate three times since July, which will have a direct impact on all the homeowners’ whose rates will reset in the coming year.

Those Who Own Homes Are About To Be Upside Down

The Canadian government is doing what they can to lower home prices, imposing new rules and regulations to deter foreign investment (Toronto and Vancouver both placed a 15% tax on foreign buyers) and with “fair housing plans” being originated in Ontario and other provinces.

It’s a common household argument, particularly in urban centres, of the massive price inflations coming as a result of foreign investment in condos in Toronto and Vancouver – foreign investment which are pricing out locals who are already struggling with debt.

However, for those who bought during the bubble, the drop in house prices is only going to hurt them. As home prices plummet, they will end up being upside down on their mortgages, owing more on their loan than the market now deems their property worth.

From December to January, home sales fell 14.5% across Canada. In February, they were down 35% in Toronto alone compared to last year. Meanwhile, prices dropped 12%. The warning signs are there, and as a home buyer, it’s an important time to begin considering some of the macro-trends in the market: are we seeing another 2008 in the Great North?

All the signs point to a 2018 real estate crash happening soon, and Canadians are bracing for impact.