The Wave of Disruption Caused by A.I. Is Getting Bigger

Artificial Intelligence is no longer a myth of science fiction. Each and every day, it is becoming more and more ingrained into the world we live in.

Previously hidden behind-the-scenes of the software and programs we use all the time, it’s now becoming more obvious–yet, at the same time, the advancing technology is becoming harder and harder to distinguish from the work of real humans.

Early November 2018, China unveiled its A.I. news anchor bot. The state news agency, Xinhua, modelled the latest team member after a human anchor.  Said anchor had been with the agency for some time.

The A.I. anchors will now be “tirelessly” reporting each and every day, without stopping. Text is fed into their system from multiple sources as the A.I. anchor endlessly transitions from one topic to the next, delivering a 24/7 stream of headlines to China’s residents. 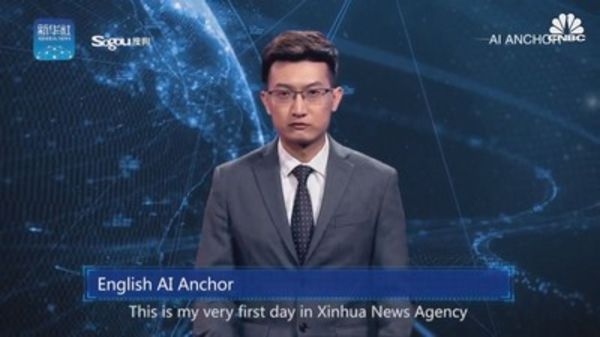 San Francisco, like most of California, is pretty well-known for its innovation. It’s also favored for its food-loving residents, and that’s probably why Cafe X chose to open its first string of bars right in the heart of SFO.

Dubbed “Robotic Coffee Bars”, the locations have no baristas. Instead, users order from a kiosk as the “robots” prepare their order and sit it on the counter for pickup. They may not look like your traditional robots from the movies, but it’s all being powered by artificial intelligence.

The most expensive drink is $4.00–a competitive price tag for the area’s brews. However, thanks to its low overhead, Cafe X can definitely afford to offer affordable beverages. Currently holding three locations in the area, if the concept proves itself, Cafe X (and its A.I.-forward approach) is sure to expand. 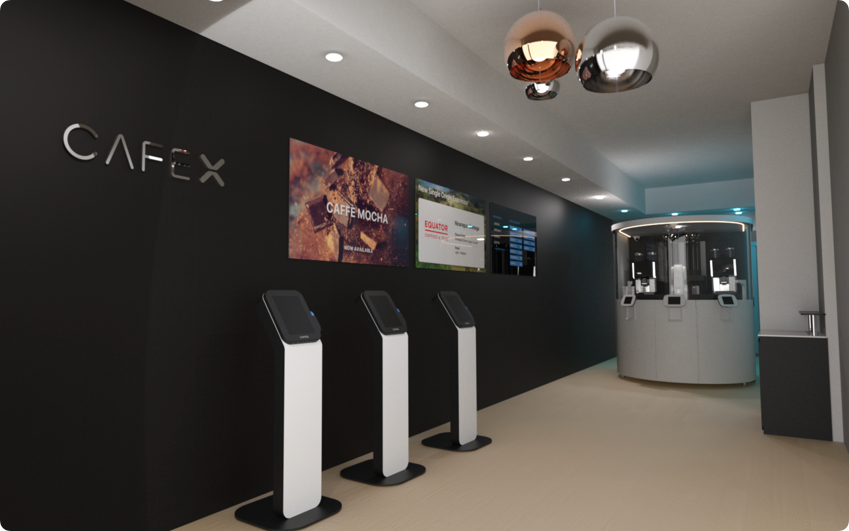 The Oncoming Wave of Market Displacement

These are just two recent examples of how A.I. is becoming unchangeably ingrained into our everyday lifestyles. In reality, it’s displacing every single market, with behind-the-scenes and customer-facing implementations around the globe.

For those referencing outdated reports that say jobs aren’t being threatened, it’s definitely worth taking a look at the new numbers. Some even say that, between 2027 and 2055, “AI may compete with an employee able to earn $100 per hour.”

When it comes to our internet-driven lifestyles of today, we have an important fact to face: nothing is serendipitous when it comes to the internet. Google owns the digital world and, every day, that’s becoming a more and more powerful statement as that digital world begins to overtake our own.

Our consumerism economy is continuously supporting the use of A.I. too, whether you know it or not. Now, everything online is catered to each person’s specific interests and patterns. With advancing artificial intelligence, it will be capable of delivering more and more services better than a human ever could.